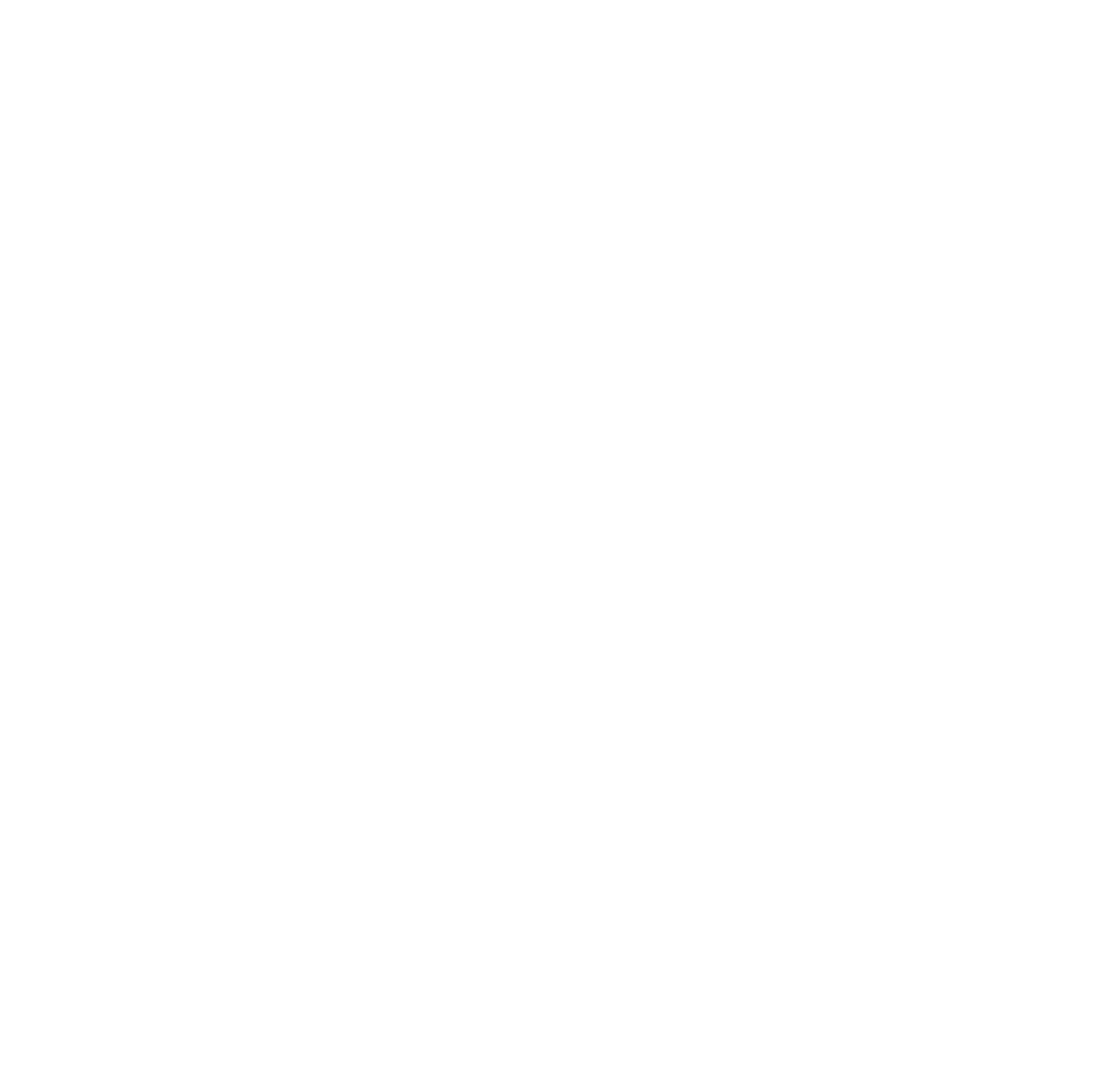 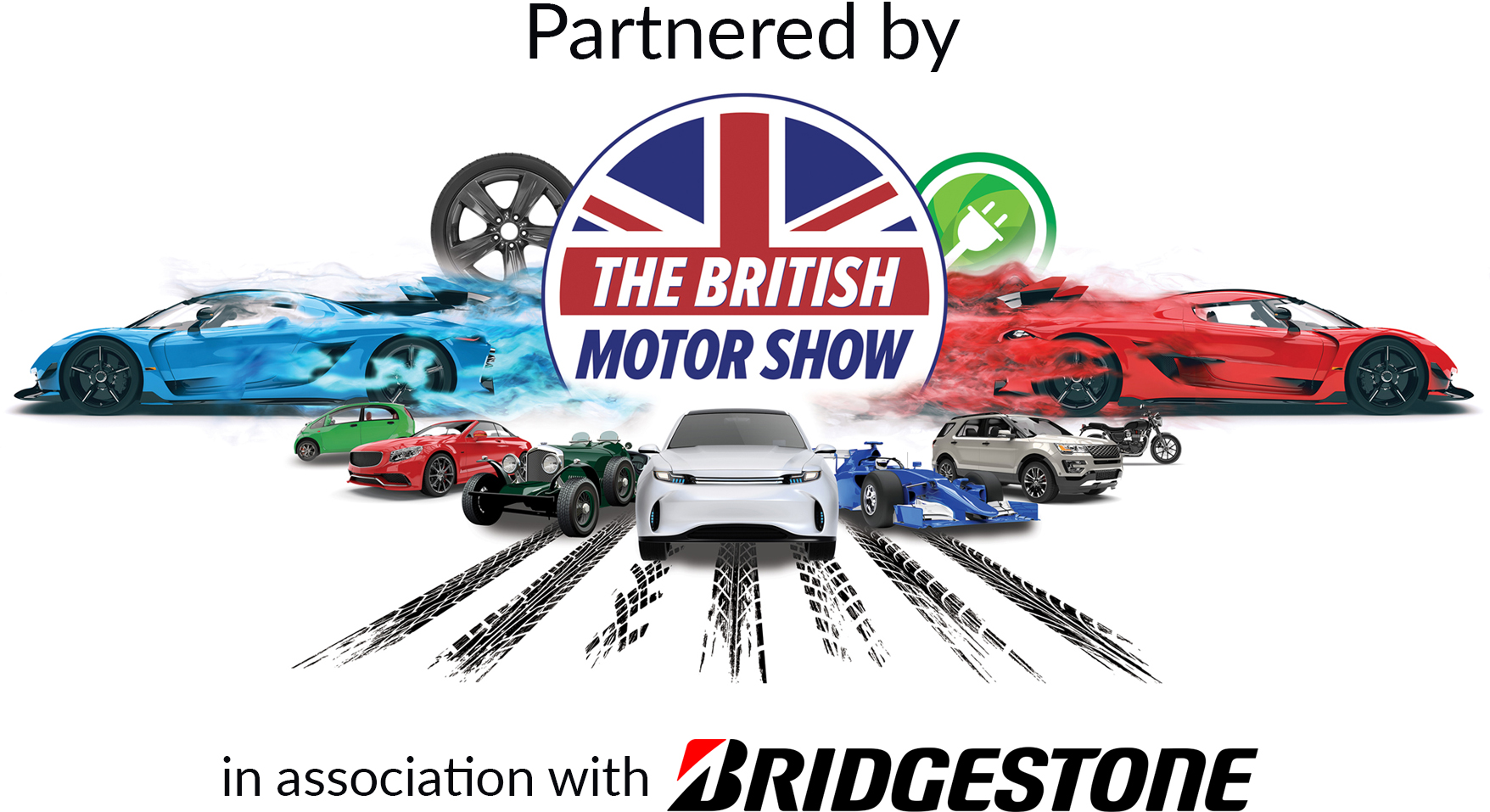 Apart from the Best Cars of the Year website showing images and brief summaries of all the important new cars of the world, it also contains photos and bios of some crucially important people -our highly experienced, wholly independent judges based in the three major car-producing regions… Asia, Europe and the Americas.

Regular Meet The Judges updates are being rolled out throughout the summer. And a few famous faces are absolutely guaranteed.

Although the international and unique Judging Panel has the major say in which companies and cars are crowned Best Cars of the Year World Champions, the views of a small group of real-world car buyers are also considered as part of the new car evaluation process. 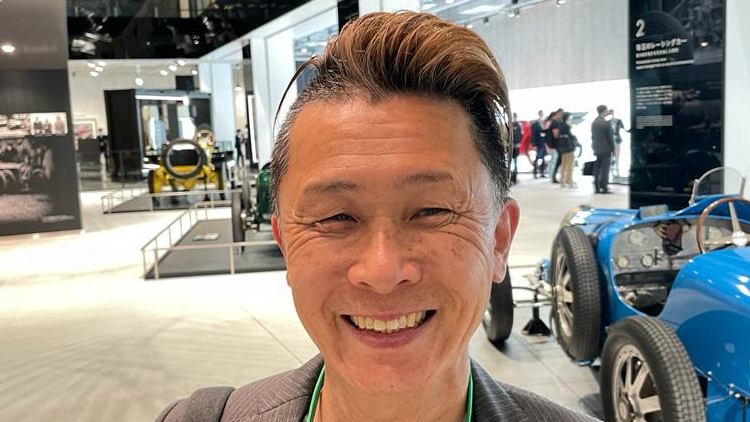 Motor journalist and racing driver Shinichi Katsura cut his teeth in journalism during the 1980s editing Option magazine before realising a dream to race in Japan’s Super Endurance Series in the early '90s. His series winning performance in '92 and '93 in a Nissan Skyline GT-R would eventually see him secure a seat for Aston Martin in 2008 where he co-piloted works cars in the Nurburgring 24 Hours with the likes of Aston CEO Ulrich Bez, winning his class twice. Shinichi writes new car reports for Car Graphic and Car Top, and comments on radio. 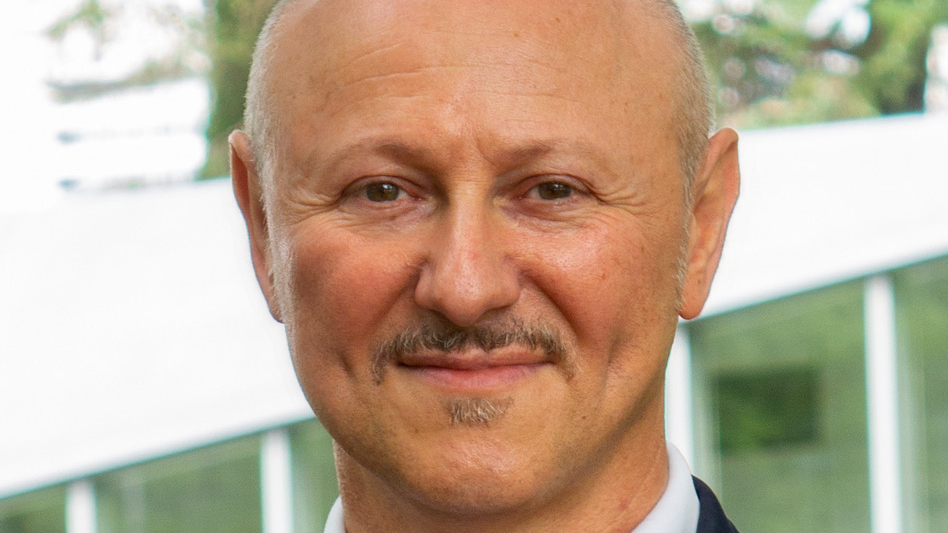 Over a 37-year career, car designer Fabio Filippini has penned numerous production and concept cars in addition to designing interiors for the Volkswagen Audi Group. The Italian also worked on the Clio, Zoe, Captur, Twingo III and Espace for Renault. From 2011 to 2017, he was Design Director at Pininfarina where his team won awards for concepts such as the Cambiano and Sergio. Since 2018, Fabio has worked in Tokyo as an independent car designer and design strategy advisor while serving as a judge at Pebble Beach and Salon Privé. He published his brilliantly illustrated essay Curve in 2021. 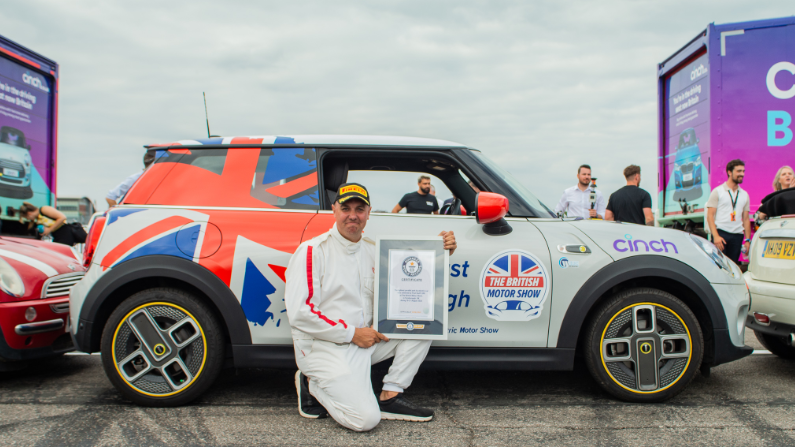 Paul Swift has been setting world records on motorised two and four-wheeled machines since he was seven years old. He’s one of the best-known and most talented precision drivers on the planet. And his stunt driving antics have featured in countless television programmes, movies, car company product launches, TV ads and live arena events - including the 2022 British Motor Show where he acquired four additional Guinness World Records (in addition to those he already had). Via his stunt driving masterclasses, ‘Swifty’ passes on his unrivalled driver skills and new car knowledge to members of the public. www.paulswift.com 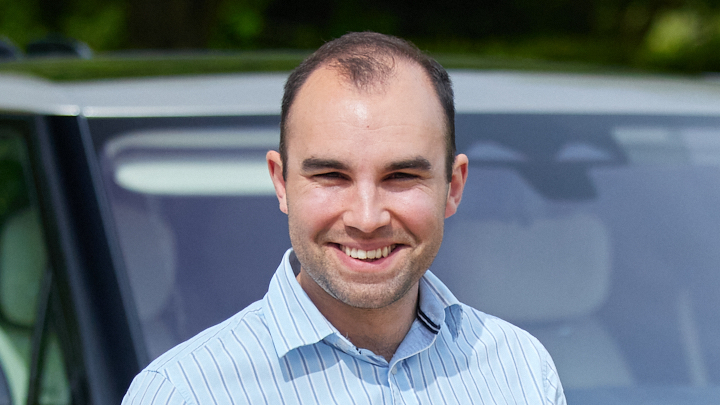 James – or Batch as he’s known – is a freelance motoring journalist and presenter. He started his career in B2B motoring journalism as Staff Writer on Car Dealer magazine, and rose to become the Editor. He joined Britain's best-selling weekly car news title, Auto Express, in 2014 as News Editor, latterly becoming Editor-at-Large and Head of Video. He also became a familiar face on Auto Express's sister title Carbuyer, fronting its hugely popular YouTube channel for a number of years. He's now freelance and contributes to a number of national titles, and has his own YouTube channel - batchreviews. 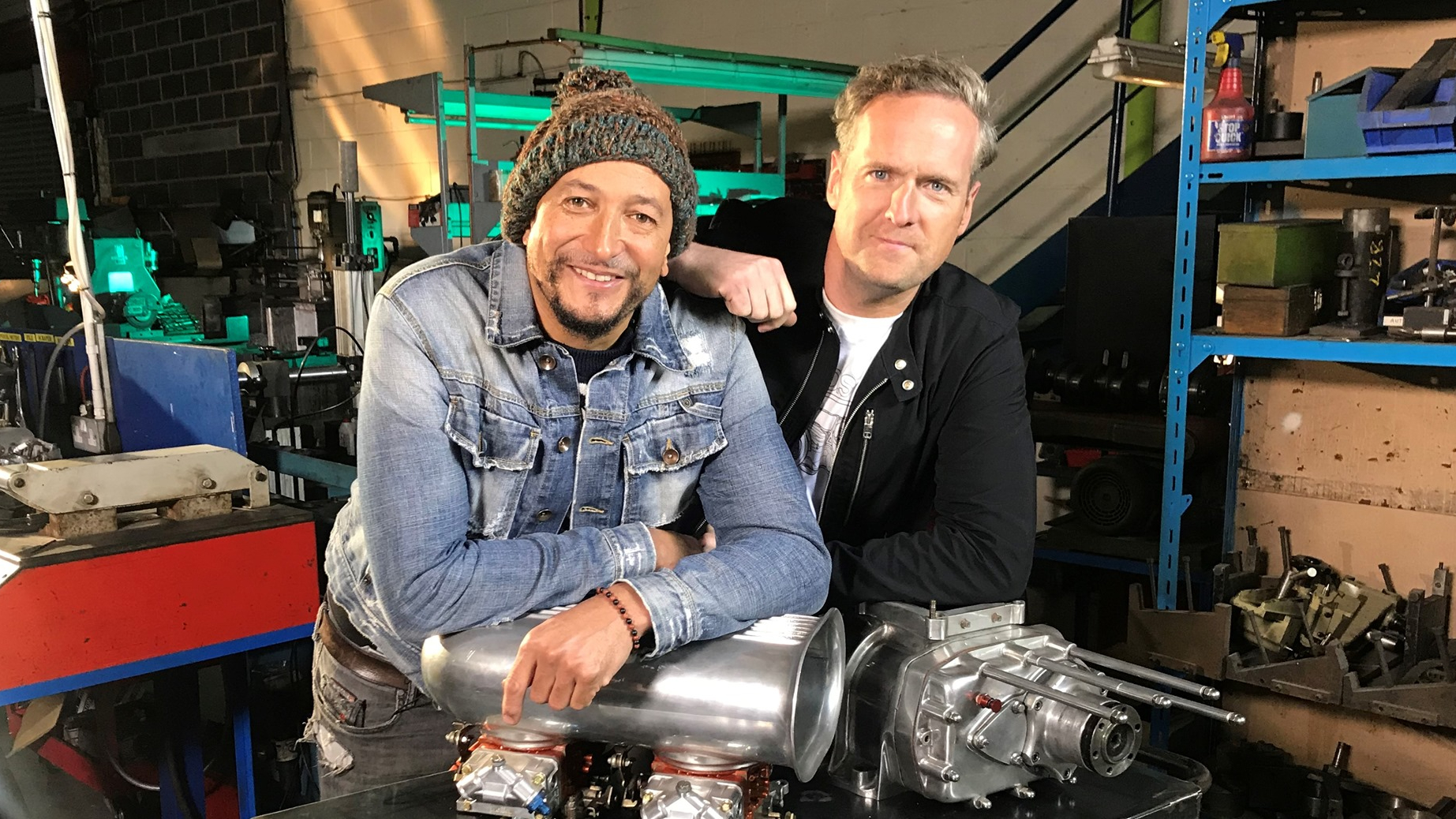 One of the most famous faces on car TV programmes across the world is Tim Shaw (seen here with Fuzz Townshend who's on the left). They present the National Geographic Channel's Car SOS which has a global audience of over 100 million. Tim has been on-board as a Best Cars of the Year judge from day one and is more than qualified for the job thanks to a strong engineering background plus his appreciation of and genuine enthusiasm for all vehicles - including factory fresh, just-launched models. Truth is, Tim's an addicted car nut...who really knows his automotive stuff. He'll be meeting guests, busily judging and appearing onstage at The British Motor Show, August 18-21, 2022. 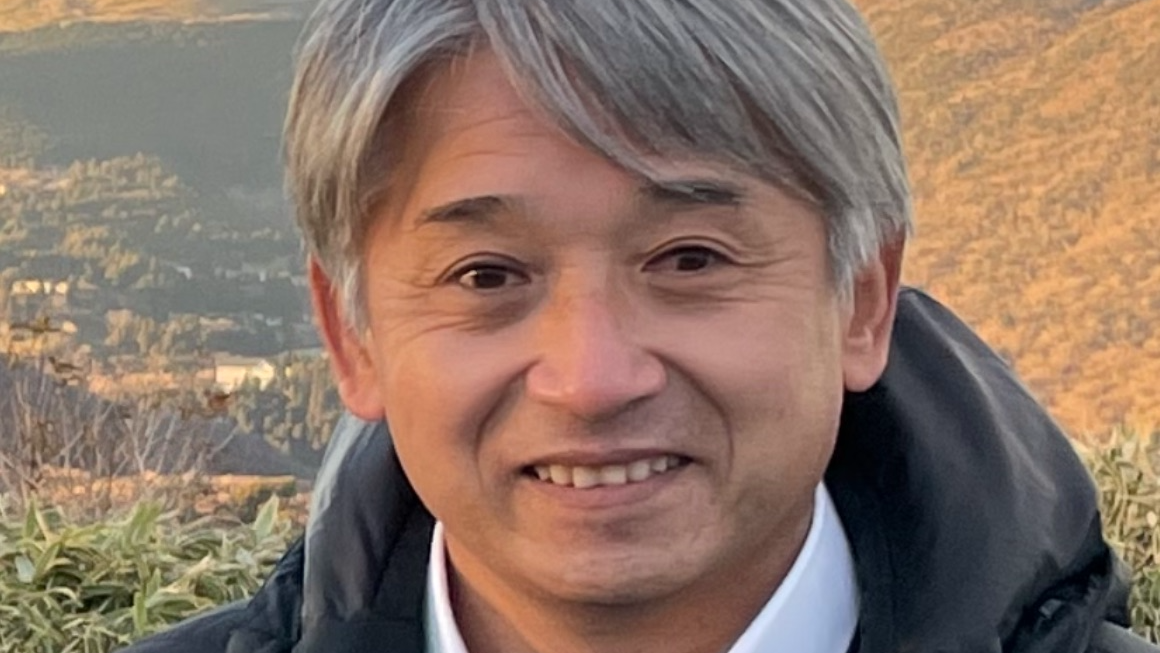 Ukyo Katayama is a Formula 1 driver turned journalist and TV presenter. After winning the Japanese Formula 3000 Championship he competed in 97 races for the Larrousse, Tyrrell and Minardi F1 teams. He tackled the 24 Hours of Le Mans six times - with a best finish of 2nd in class. He’s a Dakar Rally veteran and, as the principal of Team UKYO, he won the GT300 class of Japan’s Super GT on three occasions. When he’s not writing or broadcasting about road and race cars, Ukyo is an avid mountain climber who’s bravely climbed six of the world’s seven summits.